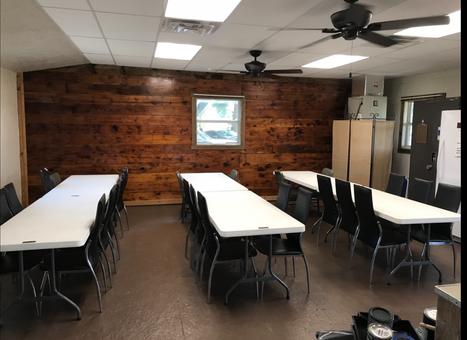 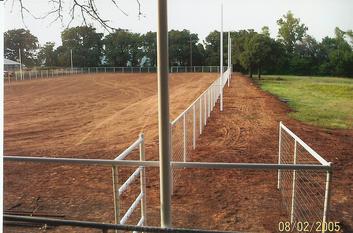 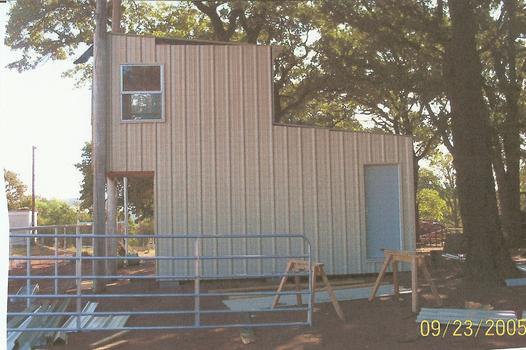 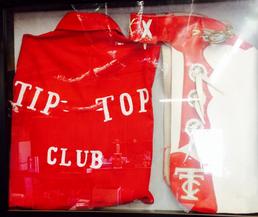 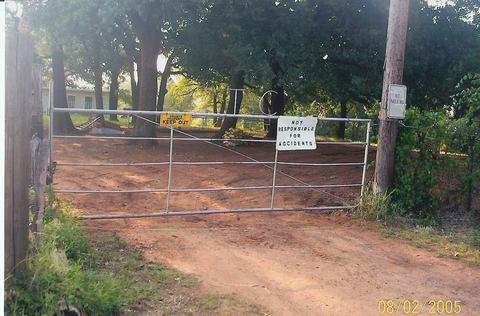 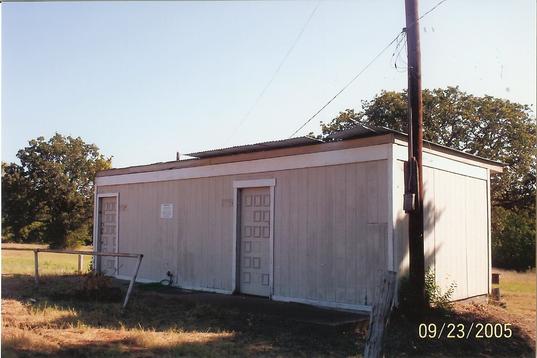 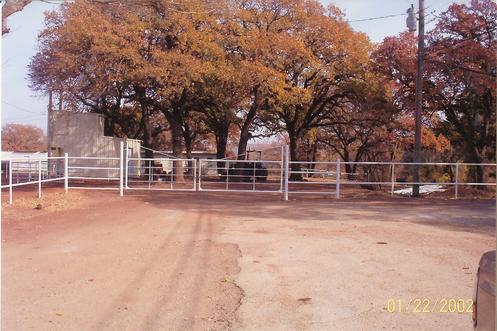 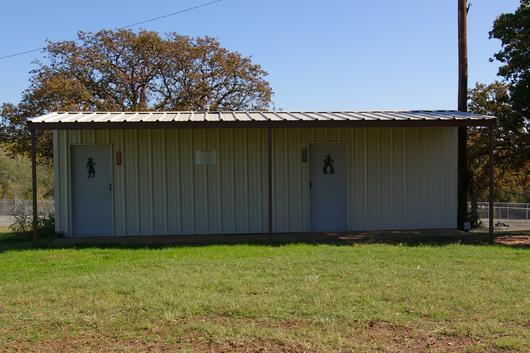 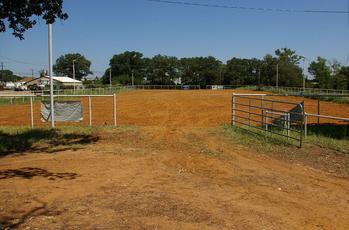 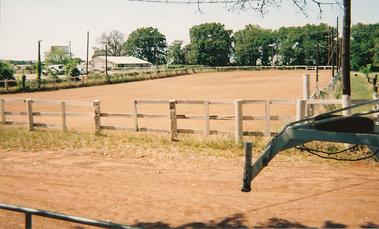 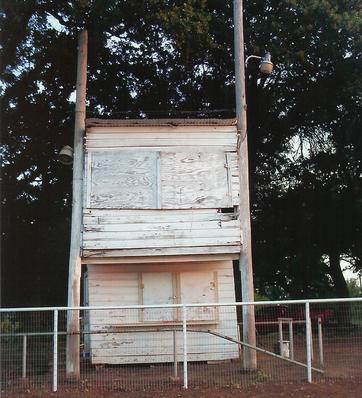 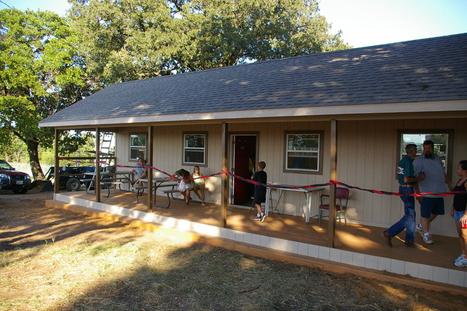 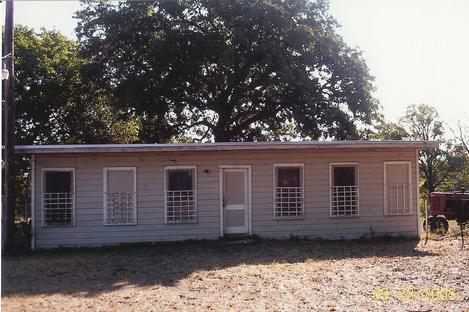 Back wall is original wood from old Clubhouse 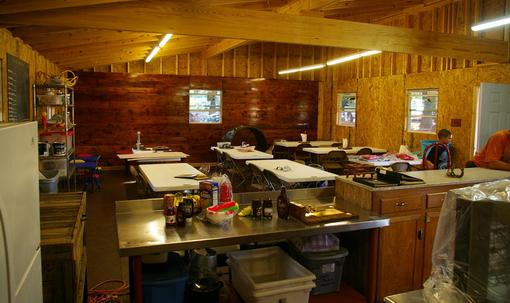 Still today, we are proud to display...
an original pair of chaps with the Tip Top brand
Thinkin' ya might wanna join us?
Visit our 'Contact Us' page and fill in your info in the
'Give Us A Shout' form to request an application

Tip Top Riding Club (TTRC) was founded in August of 1953.  The members of the club at that time participated in parades and set pivots at local rodeos.  Starting in 1956, TTRC regularly set pivots at Kowbell Rodeo Arena in Mansfield, TX, and continued to do so until the 1970's.

In June of 1964, the members voted to purchase 10 lots in the City of Forest Hill, Texas to build their arena and clubhouse. Prior to the purchase, they rented King B Arena (renamed Holly B Arena) located in Burleson, Texas .

In 2005, TTRC sold a portion of their property.  The monies from the sale were used to build a new pipe arena, new sign-up booth, announcer stand and equipment room.  In 2010, we built a new clubhouse/concession stand; as well as completely renovated the restrooms. Check out the before and after pictures below.

Here we are in 2019, 66 years later with a strong, family-oriented club full of wonderful dedicated members who participate in parades, playdays, trail rides, team events, and other activities that are non-horse related.